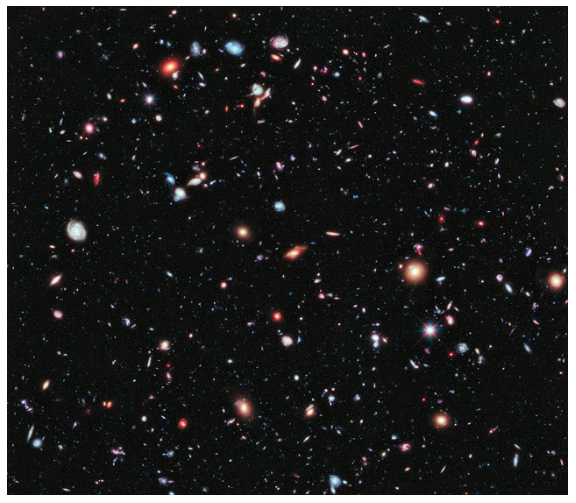 In October, in Bembridge on the Isle of Wight, I saw the most amazing array of stars as we were walking on the beach late at night.  Having lived in big cities for most of my last ten years, I was enchanted.

In the book, the protagonist PW found fame because of his passionate documentary about stars. He told his audience, “If you want to see magic, go look at stars!”

I have always been fascinated by them. When I was a student at Oxford, I used to tag along with a group of expert friends who would go up to White Horse Hills to gaze at the night sky. We would sit on horse blankets, sustained with thermos of hot milky tea (and sometimes, stronger beverages).  On clear nights, in the countryside away from light pollution, with the naked eye you can see up to 19,000,000,000,000,000 miles away, very easily sky.  You don’t need telescope or binoculars (you just need to know what to look for), and you can easily see stars from other galaxies like the Andromeda that is 2.5 million light years away.  Considering that light travels round the earth seven times in one second, that is one heck of a distance away!

And that’s the thing about stars that fascinated me.  It was the first thing that moved me away from the world of Newtonian reality that we all are entrenched in to a magical Universe beyond and within.  That’s when magic becomes reality, when we are presented with unequivocal proofs that the things we cannot see with our own eyes (and thus rationalise) actually do exist.  Logic and common sense is based on everyday experience, not upon the Universe as it is revealed through the marvels of modern technologies that allow us to gaze deep into the heart of an atom or back to the newborn Universe. The quantum model of our Universe encompasses principles that contradict not only our everyday experience but also our intuitive concept of reality.

If you look at the photo accompanying this post, you will see a small fraction of galaxies that are in existence….and each galaxy contains billions of stars. And if someone on the other end of the galaxy is checking us out right this moment, he/she/it will see a bunch of Neanderthals clubbing each other.

Here is a link worth clicking on, to understand the magic I am talking about: http://htwins.net/scale2/

Be enchanted, you live in a magical realm ❤