As a parent I often wonder what makes some adults so deeply unhappy, despite the early indicators of success in their lives – good education, financial security, attractive, robust health, a place in society. I had two friends – both are well-educated and successful (he a top photographer, she the patron a several charities), married to adoring spouses, lovely children, no debts and charmed life in London. Yet both took their lives, one committed suicide by drug overdose whilst the other by lying on railway tracks.

I read an article about a 70 year old British study on the subject of growing up to be happy, healthy and successful. The study started in 1946 and its findings had been used to formulate important government policies on maternity care and education. However, it was a bit thin on the subject of happiness though this was thoroughly studied in a 78 year old Harvard Study (one needs a good wife).

My children’s father and my cardiologist both share the same life-view: human beings are at their happiest when they have nothing but what matters. They arrived at this life-view from two very different directions, which makes it all the more valid and powerful.

My children’s father grew up in a humble house in a working class part of South East London. His father had to work at three jobs to keep the roof over their heads – as a bus driver, a mechanic and a roofer – and even then, the house was divided up and sublet to another family. His mother worked very hard but she often took him along on her cleaning jobs. Though money was tight, no one ever went hungry. In fact, there were lots of family parties in the Cockney tradition: the dining table wasn’t big enough, so my mother-in-law used a piece of plank covered with table cloth to accommodate everyone.

My children’s father had been abroad only twice – to Spain where his mother’s family comes from and Greece – until he met me. He had never been in a restaurant until he met me. But the years of his life were filled with happiness: holidays to the coast with other bus drivers’ families, long cycle rides into the Kent countryside with his friends, working at the butcher’s, playing guitar in somebody’s garage and football matches for treats. Living in Knightsbridge with a successful partner (me) did not make him happy. At every opportunity, he would load our children into the car and drive them home to the house he grew up in. Happiness for him was clearcut – simplicity and family.

My cardiologist on the other hand, did not have a happy time after his mother died (he was only eight years old). Though financially he wanted for nothing, there was a lack in his life, a pain and an unhappiness from his childhood that no amount of success, wealth and beautiful partners can eradicate. By his thirties, he had already reached his career high. He had the lifestyle and the women to go with it. At his peak he chose to walk away from his ‘rich’ life, a life that many would literally die for.

If success, wealth, health and attractive lovers do not make a person happy, what does? Life only goes downhill after that.

He chose to move to the most difficult city in the world – Jakarta – and lived hard, punishing himself, hating himself, raging, searching for answers. Then realisation came to him one day: he had always known The Answer.

He noticed that many patients, irrespective of age, social status, family circumstances, job situation or financial assets, all show the same expression when they come round from general anaesthetic – they looked awed, they looked grateful, they looked thankful. In the moment when they had nothing but life, they demonstrated an almost childlike happiness.

I once knew someone who was a deeply unhappy person who manifest that unhappiness in emotional unkindness and ingratitude. But in the first moments when he was coming round from anaesthesia, his unfocussed green eyes looked at me with such happiness, gratitude and love. It’s an expression, a truth, that I could never ever forget. Yes, we human beings are at our happiness when we have almost nothing. 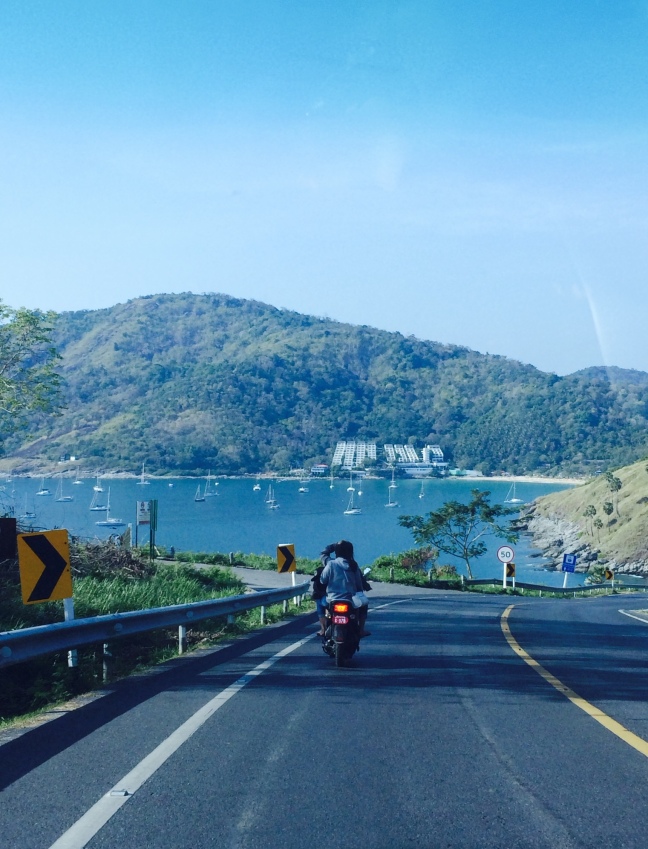